It is something we all are scared of when we fly, but one quick-thinking pilot was able to make an emergency landing when one engine stopped working and another one caught on fire on the plane he was the captain of. 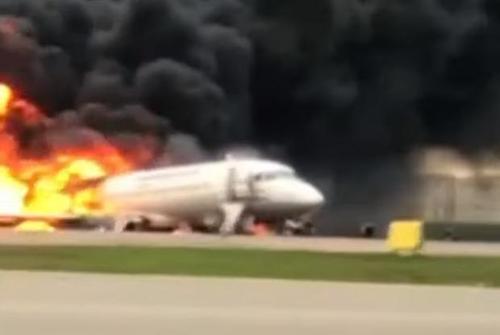 The Airbus 321 was packed with 226 passengers and crew when the incident occurred. At the moment, 74 people from the Russian plane are said to have been injured during the emergency landing that happened in no other than a cornfield.

No fatalities from the crash were reported. Three people were taken to the hospital right away following the incident. Two small children suffered a concussion while one man broke his arm. The AP reported that the left engine of the plane caught on fire after a flock of birds flew into it. 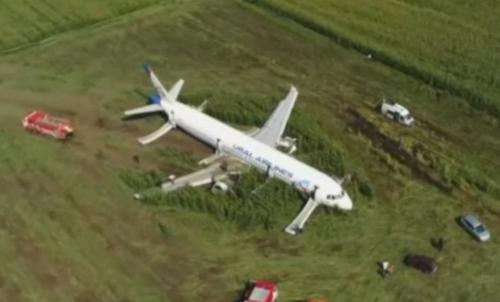 After the birds damaged the first engine, the second one failed and caught on fire. Passengers reported seeing a flash and then smelled smoke. Damir Yusupoy was the captain of the plane. He is now being called a hero after landing the plane as soon as he could. While he considered trying to make it to a local airport, he knew that he couldn’t make it that long.

Instead, he brought the plane down in a cornfield close to the Ramenskoye settlement. By the time he landed the plane, the pilot no longer had engine power. After the crash occurred, the pilot also called his wife from the cockpit to inform her of what just happened. 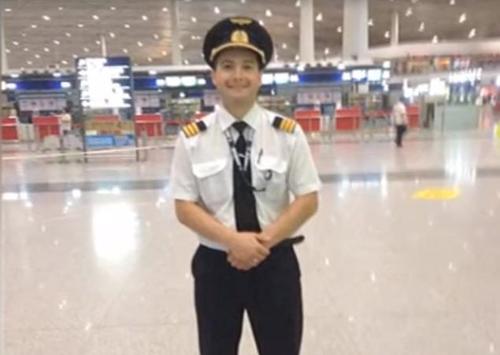 The captain of the plane managed to stay in complete control during the harrowing incident. He chose to land the plane in the safest area he could find. According to Ural Airlines, multiple birds flew into the engines after they took off from Zhukovsky airport. The plane was flying to Simferopol, the capital of Crimea, when the accident occurred.

You can learn more from the video below:

Thank goodness that everyone is safe after the terrifying incident. We are thrilled that no fatalities occurred. Are you scared of flying due to stories such as this one? Leave us a comment below with your thoughts. When you are done, pass this along for others to enjoy!

.
Share
0 Shares
What do you think?
Back to Top ↑
https://humblerise.com/